A new documentary film on families staying together in the face of deportation and communities turning faith into action.

Sanctuary Rising is an intimate portrait of Jeanette and Ingrid, two undocumented Latinx mothers, who go to dramatic lengths to fend off deportation and separation from their families in the United States. The film chronicles five years in their lives as they defy their deportation orders and enter Sanctuary at local churches. Once living in Sanctuary, they physically do not leave the church grounds until they attain legal status, a process that takes years. ICE is currently practicing a ‘sensitive locations’ policy, which dictates not to enforce deportations in houses of worship and creates a temporary refuge for immigrants facing deportation. With an observational lens, we see these mothers claiming their power, fighting to keep their families together, and teaching allied faith communities myriad lessons.

In the film, we see these two mothers organizing and activating the mainly White faith communities who are grappling with the idea of how to put their power, privilege, and faith into action to support their undocumented sanctuary guests. The film explores friendships and relationships that develop between Jeanette, Ingrid, and their allied hosts, while focusing on the learning and unlearning necessary to be an effective ally towards undocumented communities. With an observational lens, we see these Latinx mothers claiming their power, fighting for respect, and teaching allied communities myriad lessons. Jeanette emphasizes “Providing Sanctuary is not doing us a favor. This is an act of social justice.”

Sanctuary Rising takes viewers on an intimate journey with Ingrid, Jeanette, and their families over the course of five years, as they go in and out of Sanctuary, gain victories, lose battles, and grow their families, all in the search for a permanent legal status to live without fear of deportation. Both Ingrid and Jeanette are going through these dramatic measures to stay with their multiple children, who are born in the U.S., and only know this country as home. 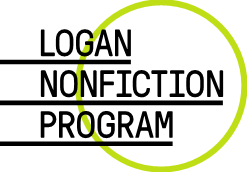 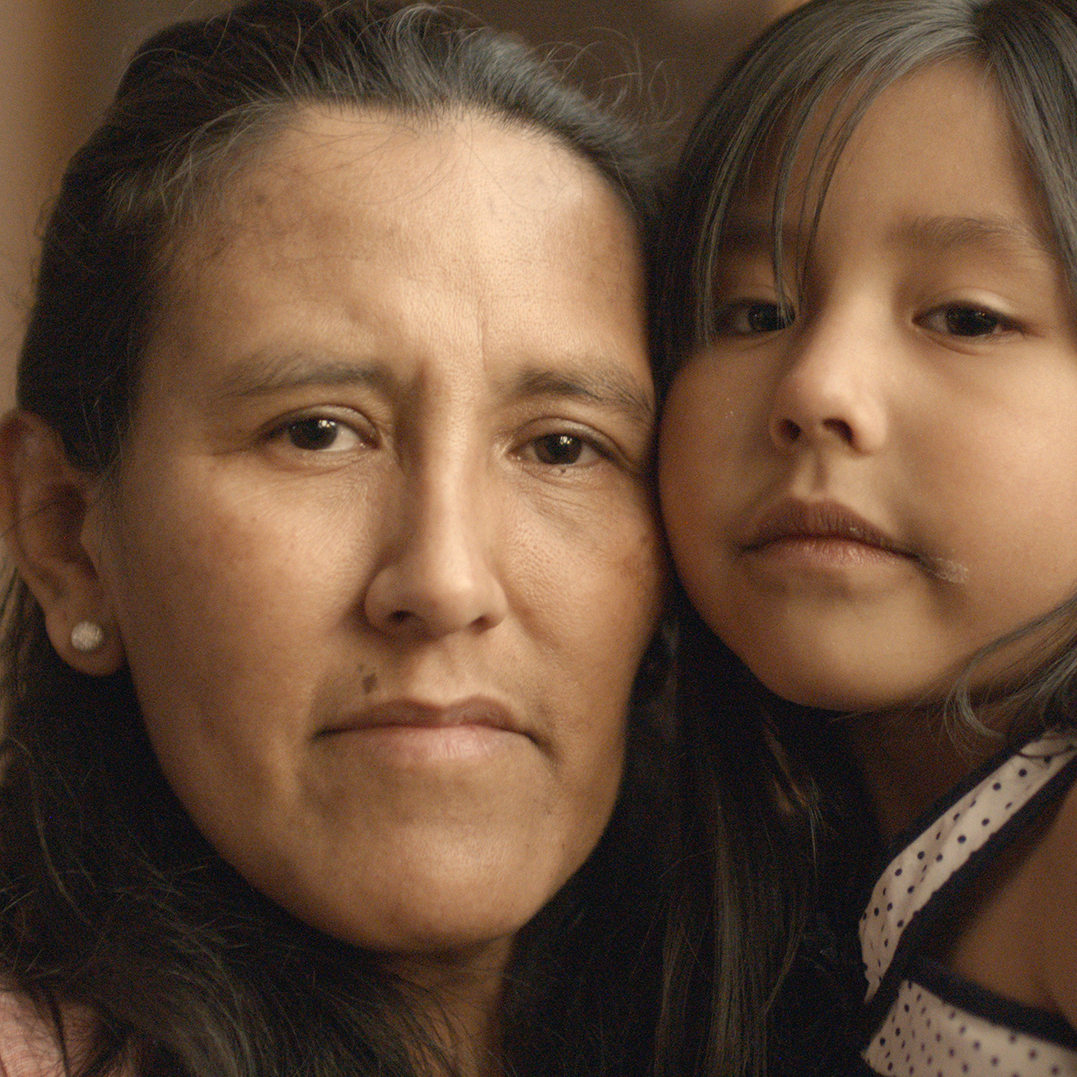 A long time labor organizer and immigrant rights advocate, Jeanette Vizguerra came to the U.S. over 20 years ago. Originally from Mexico City, after her husband was kidnapped three times while working as a bus driver, their family decided to come to the U.S. for a safer life. A mother of four, during a routine traffic stop, Jeanette was thrust into the immigration system, which resulted in an order of deportation. She entered Sanctuary in March 2017 at the First Unitarian Universalist Society of Denver, and after becoming a Nationally recognized organizer for immigrant rights, 86 days later she exited the church with a 2-year stay of deportation. In 2017 Jeanette was named one of Time Magazine’s most influential people of the year, but in March of 2019 Jeanette’s stay of deportation expired and she still didn’t have legal status. Jeanette made the difficult decision to re-enter Sanctuary in the spring of 2019, where she remains today as she advocates for herself, and many other immigrants, while in the confines of Sanctuary. 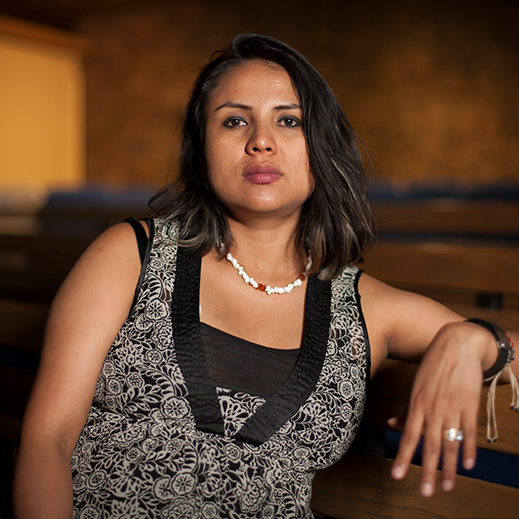 With economic instability and a lack of opportunities in rural Peru, Ingrid Encalada Latorre made the big decision to come to the U.S. to live with an Aunt when she was only seventeen years old. Shortly after arriving, Ingrid bought a social security number, which enabled her to work and lift herself up out of poverty. Unbeknownst to her, the social security number she bought was stolen, which eventually resulted in Ingrid being arrested, detained, convicted of a felony, and ordered deported. She first entered Sanctuary in late 2016 to protect herself and her two small children, was able to leave Sanctuary for a short period of time, and has now been living in Sanctuary at the Unitarian Universalist Church of Boulder for over two years. Ingrid, her two sons, and partner Eliseo are supported by over 250 volunteers from 30 congregations in the Boulder area. She recently gave birth to her third child while in Sanctuary, a daughter, Elisabeth. On December 23rd, 2019, Jared Polis, the Governor of Colorado, gave Ingrid an unconditional pardon for her felony criminal conviction, which gives her hope to reopen her immigration case, and potentially leave Sanctuary in the near future as she attempts to gain Legal Permanent Residency in the U.S.

Sanctuary in the Age of Trump (PDF)

The 1980’s: Lessons from a National movement

The pledge: One congregation declares Sanctuary 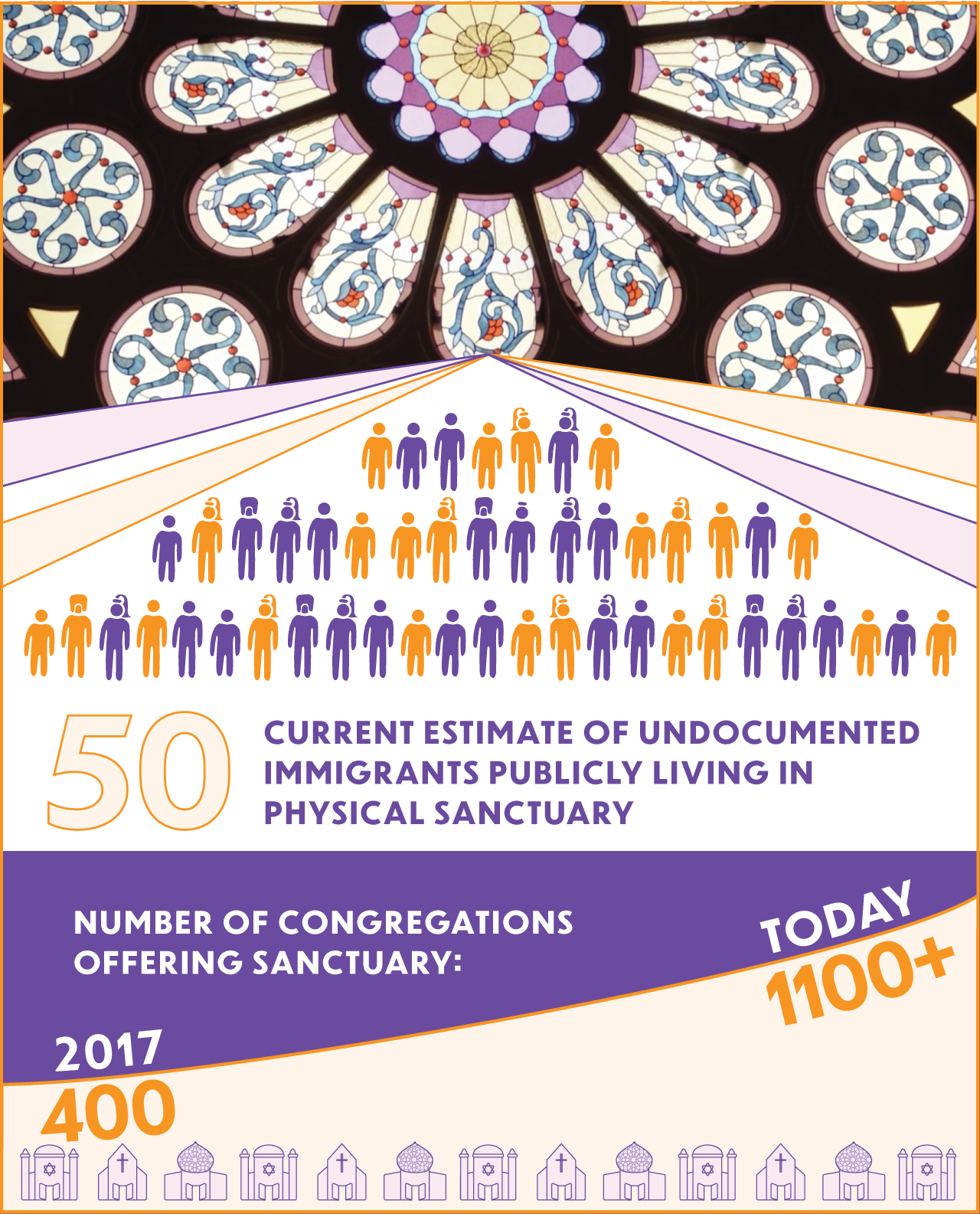